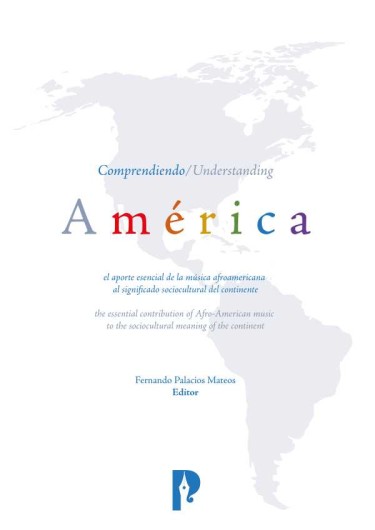 Fernando Palacios. Professor at Pontificia Universidad Católica del Ecuador. Doctor cum laude, international mention, in Musicology from the University of Oviedo, Master's degree in Hispano-American musical heritage from the Universities of Granada and International de Andalucía; A Bachelor degree in Classical Guitar from the Instituto Superior de Arte in Havana, and a Bachelor degree in Musicology from the universities of Granada and La Rioja. His academic activities as a professor and researcher are combined with his creative and performative side. He has published several books and articles related to traditional music and designed and implemented several sound and audio-visual artistic works. In addition, he ventures into the field of community based music therapy and the management of cultural projects with a social emphasis. Guest Researcher at Roskilde University in Denmark and Associated researcher at the Center for World Music, Hildesheim University.